You do not have to be good.
You do not have to walk on your knees
For a hundred miles through the desert, repenting.
You only have to let the soft animal of your body
love what it loves.
Tell me about despair, yours, and I will tell you mine.
Meanwhile the world goes on.
Meanwhile the sun and the clear pebbles of the rain
are moving across the landscapes,
over the prairies and the deep trees,
the mountains and the rivers.
Meanwhile the wild geese, high in the clean blue air,
are heading home again.
Whoever you are, no matter how lonely,
the world offers itself to your imagination,
calls to you like the wild geese, harsh and exciting —
over and over announcing your place
in the family of things. 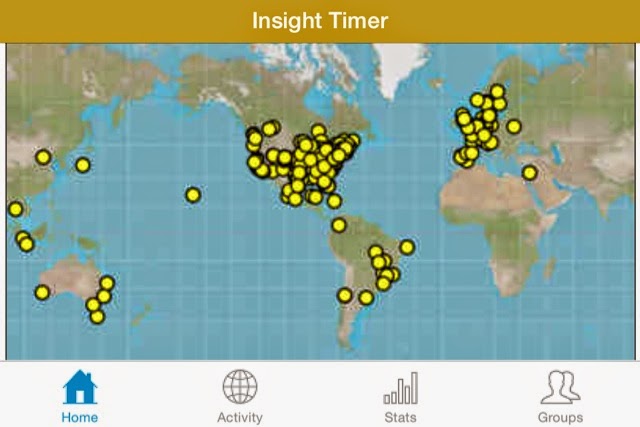 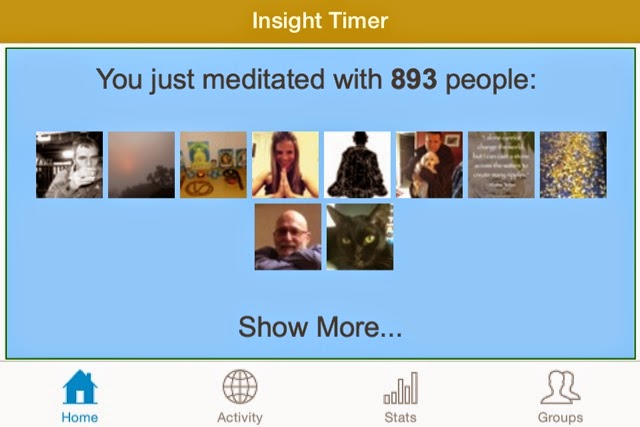 creating meaning out of mistakes

The phrase "god has a plan for everything," rubs me the wrong way. I don't really get what god is. My therapist said, "him" last night, and I asked him what would it mean for a god to have gender. He wasn't sure. At least he admitted that, I can still work with him.

But, when you eliminate a being controlling things, and just focus on conditionality, "everything happens for a reason", can be a statement about how you must create the meaning for what has happened to you. (This insight was when I liked Wild) Even when everything underneath you seems to crumble. Do you understand the artificial structures you create to soothe yourself, and what do you do when you realize they are just illusions? Can you tolerate this crisis?

I made a huge mistake and I've been working to not get subsumed under the tidal wave of negativity. I did not take up the existential meaning, the spiritual lesson, I was pulled out in the undertow of my own negativity, lost the shore.

John Wellwood talks about spiritual bypassism. My imperfect approach to the spiritual life, from my imperfect being, lead to certain kinds of mistakes. Many people have made many mistakes in their life, even the greats. Sangharakshita admits his experiments in sexuality yielded no concrete positive knowledge.

Some people have built a community around them, so that they are accepted when they make mistakes. They are seen in their totality, such that a huge mistake doesn't eject them from a community.

My superficial relationships revealed themselves to me. My family, my friends, ended up being true support in my rough times. I played my part by pushing people away, to be sure. But my true friends and family would not let me push them away. They had the true commitment to me. I'm not saying I deserve a true commitment from people who didn't commit to me. I'm just saying, among other silver linings, I have had to face some stark truths. I had not developed enough of a relationship to earn that loyalty, and that is just the light of the day. Donald Trump talks about the time when he owed more than he was worth, and how many people deserted him.

Someone asked if the spiritual life is escapism. I do think that I brought a kind of out-of-this-world intellectualism to my approach to Buddhism, that is kind of escapist. But I think that meditation is fundamentally not escapist, and that's why it is so challenging, that is why it is so valuable, and why I find it so hard to face my mistakes these days, after years and years of a dedicated meditation practice.

I could confess my faults, but I think the lesson I learned is that self doubt, on some level hurts one, and that shame is a self attack that does not help people to recovery. We can be presented with challenges that we're not up to. All we can try to do is respond as best we can, if we wake up a little bit. Gentle accountability that takes into account how people feel is important, if you want to stay in relationship with someone. Even with gentle accountability people can be upset by the content.

There is a delusional aspect to America. The society encourages you to lose touch and try and salve your wounds with material. But it's not just America, everywhere humans try to get social status, what ever the terms of the society are.

The punctured narcissism, the wake up bomb from high self esteem, is a true gift, if you can look it straight in the eye. To the stick thrower, the lion doesn't chase the stick, but faces the stick thrower (Milarepa). When you taste your own blood in battle, do you fight harder (Shantideva)?

The modern world is so strange in that there is such a plurality of possible inspiration. I become obsessed with things. My first ex-wife used to not like the way I liked jazz. I liked the idea of it, but sometimes not so much the execution of it. Today I listen to what I like, now that I've scanned the landscape. It is one of many possibilities, past my obsession with the new, trying to figure out the new. And yet jazz is so rich, I will never master it. Deep things can be endlessly explored.

As a person lead around by ideas, theories, thoughts, it can be artificial, disembodied. Coming back to my body, taking deep breaths, I recenter myself, come back to myself. You have to become an individual first, before you can tear down the walls of the ego, as Sangharakshita so liked to point out. The balance between all the input, as the Buddha pointed out, is essential. As I age, I see how choices create paths beyond our comprehension. To not get subsumed in the tidal wave of circumstances is a kind of goal of Buddhism. But not by escapism or bypassism, but by swimming in the stream of what is, and not what you wish it was. To gently accept it when you realize your defensive strategies to care for your wounds. The spiral towards enlightenment will come back and back and back to the same things. Hopefully you're higher up in the spiral, but it's OK the other way too. It just is.
Posted by S. Bell at 6:59 AM No comments: