“We who lived in concentration camps can remember the men who walked through the huts comforting others, giving away their last piece of bread. they may have been few in number, but they offer sufficient proof that everything can be taken from a man but one thing: the last of the human freedoms - to choose one’s attitude in any given set of circumstances to choose one’s own way”

You can listen to the book being read on YouTube.
Posted by S. Bell at 10:21 AM No comments:

The way we are now, and what we could be. This point is described in The Ethics of Ambiguity, which I stumbled upon 2 videos about this book by Simone de Beauvoir.

Philosophize This!
Posted by S. Bell at 7:05 AM No comments:

Email ThisBlogThis!Share to TwitterShare to FacebookShare to Pinterest
Labels: Ethics of Ambiguity 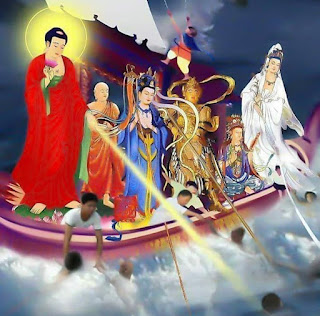 Knowing that words can create happiness or suffering, I am committed to speaking truthfully using words that inspire confidence, joy, and hope.- Excerpt from the Five Mindfulness Trainings
Posted by S. Bell at 10:55 AM No comments:

I'm reading SN 1.11 and all of sudden there are these mythical creatures:

Sakka: Lord of the Devas? Ruler of Trāyastriṃśa, the 33 gods on Mount Meru. "The commentator Buddhaghoṣa has identified Sakka as being identical to Vajrapāṇi." And "Śakra is equated with Haneullim in Korean folk religion." Heneullim is the sky God of Cheondoism and Jeungsanism. And "In Chinese tradition, he is equated with the Jade Emperor."

I feel like we're in a kind of Santa Claus situation.

Vepacitti (Vemacitrin): Lord of the Asuras. "On another occasion, Vemacitrin and Śakra had a contest of verses, before a joint company of devas and asuras. Each of them alternated with a verse of his spontaneous composition, to see who could speak best. Śakra was awarded the prize by both sides, because it was judged that Vemacitrin's verses tended entirely to contention and violence, whereas Śakra's were edifying and tended to peace and harmony. (Subhasitajaya-sutta, SN.xi.5)"

As I try to reach back into the mist of time, the mythology is unruly, disorganized, undocumented. In a way that's what I'm looking for.

I couldn't find anything on Sambari magic.

The Wikipedia entry on Buddhist Mythology is fairly unhelpful beyond this sentence: "Buddhist myth adopted several Indian figures such as Brahma, Indra (also known as Sakka) and Prithvi."

Yaksha has an entry: They are a broad class of nature spirits.
Nagas are another class of demigods.
Garudas are bird like creatures
Tusita is the 4th of 6 realms.

Buddhist Cosmology is another large Wikipedia entry. Not even sure if this graphic helps although you can find Tusita on it: 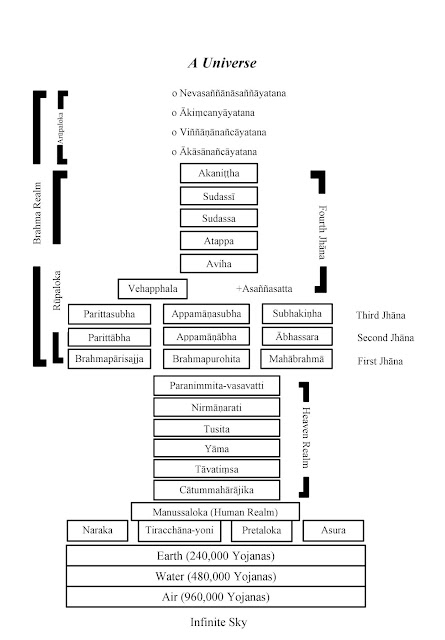 Now I understand that the mythology gets developed in Mahayana and beyond, but I wonder if there are any early works on Theravada mythology.

I like the ancient Greek/Roman gods and goddesses. And I have enjoyed a Mahayana journey through the Bodhisattvas. I rack my mind for Buddhist examples of books:

I did find a book by Sujato White Bones Red Rot Black Snakes is about the feminine in early mythology.

Vessantara's Meeting The Buddhas was excellent. I guess I need to reread that one.

I ordered Ka by Roberto Calasso because it's about Buddhist mythology embedded in Hindu mythology which would be about right for those times, and because I could get an inexpensive copy. "The fundamental thematic concept of his oeuvre is the relationship between myth and the emergence of modern consciousness." Seems to be about what I'm looking for.

Please add any references you think might be helpful. Might have to write what I need myself. But when I read these names at the top, I feel nothing, so I'd like to build up my mythological knowledge so that I felt something reading the text.

I also want to develop an American mythology of Buddhism. Who is Paul Bunyan in Buddhist mythology?
Posted by S. Bell at 7:37 AM No comments:

Email ThisBlogThis!Share to TwitterShare to FacebookShare to Pinterest
Labels: sakka

We bought a pine that is in a pot, for Christmas, and Theradithi found a star that went on her wand that broke, so we put it on the pine, and she got excited. She wanted to celebrate. She thought of holidays she's heard before but I read on a website that today is celebrate Pink day, celebrate letting go day, and celebrating typewriters day! It's also runner selfie day. Who knew? It's also a day to celebrate pecans. It's also widows day, and public service day.

I get to vote today. I'm grateful to have some measure of democracy.

Every day is gratitude day, and I'm so grateful for the preservation of the Pali Canon. I just read

"goals shine when they are achieved.
this is the word of verocana." 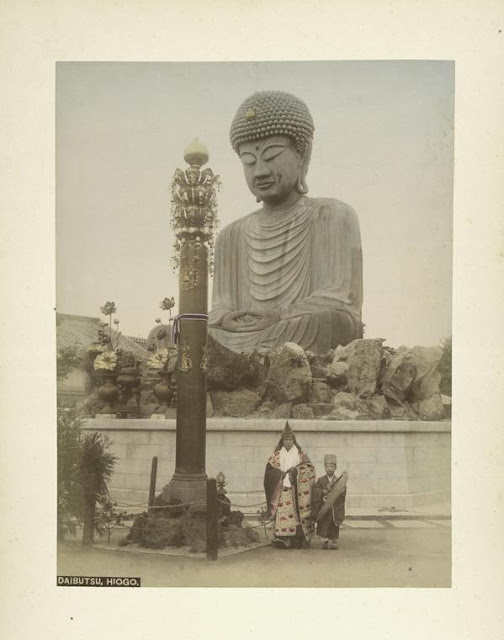 Email ThisBlogThis!Share to TwitterShare to FacebookShare to Pinterest
Labels: holidays

From 1993 Until 2015 Inquiring Minds a the magazine for Theravada Buddhists. The articles are online.

Buddhism Now has a Theravada section

I knew a lot about Thai Forest, but in talking with Sri Lankan I found the forest monks of Sri Lanka.

The Hillside Hermitage was founded by Ajahn Nyanamoli Thero. They have a YouTube channel

Ven. Ñāṇavīra Thera was another guy who excelled in Sri Lanka.


In or near NYC

Forest Sangha in the tradition of Ajahn Chah. Connected to Abhayagiri

A woman monk book that is read about Mae Chee Kaew

Satyagraha is one of my favorite operas. It's on now the Met site for free! Don't miss it, it's up till 630pm.

In other notes, I'm reading Heartwood by Wendy Cadge.

Diogenes looking for an honest man 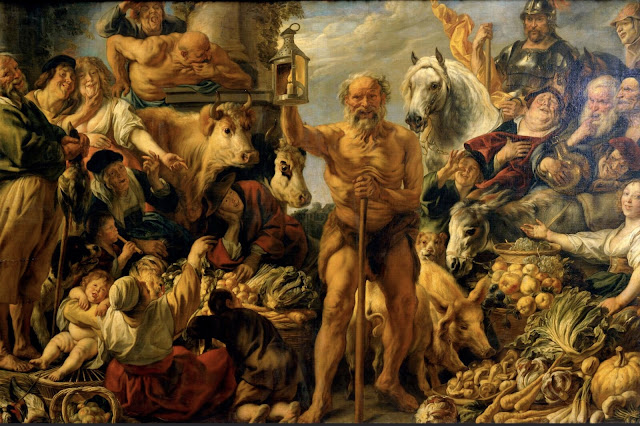