Mindfulness of the Buddha 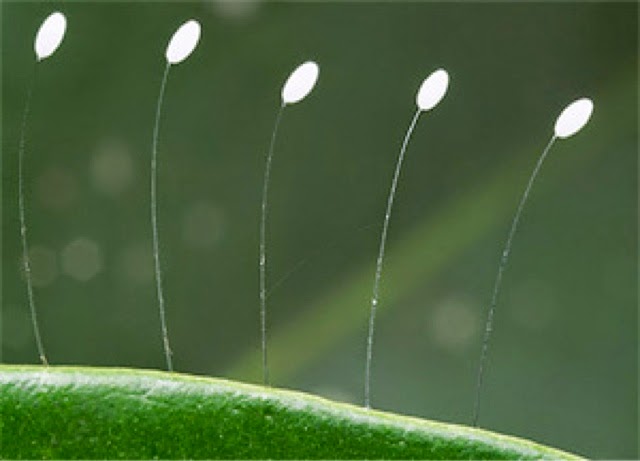 . As noted in a previous blog, the book was written by Tenzin Chogyel in Bhuttan about 250 plus years ago. He's in the Kagyu sect of Buddhism, so the Buddha taught the Mahayana ideals and the tantric spells. This new translation is a blessing. I think it's the first one of this text. It makes me wonder how many other great texts are out there untranslated.

The literature of Buddhism is vast and it can take a long time to read it even with what is already translated. There is even the phenomenon of book buddhists, people who read Buddhist books and find them quite enjoyable and in harmony with their aspirations. I have a similarly modern approach to Buddhism that at the beginning involved a lot of books before I took the plunge into sangha and meditation. There are also tattoo Buddhists, people who put a Buddha on their body, but don't really know much about Buddhism. There are Buddhist who think it's presumptuous to read these texts and meditate, because they've been told it's only for the monks. There's all kinds of Buddhism and there is also a unique form blossoming in America and other countries that where not traditionally Buddhist.

My experience is that Karen Armstrong's biography of the Buddha is a fair place to start. Even though she's not a Buddhist, she's a great spiritual writer. The best book is the collection of biographical elements, by Nanamoli. (The Life of the Buddha: According to the Pali Canon

). There is a bibliography of recommended books that include Nanamoli and some other books I'm hoping to get to. It's fun to see the differences in this version. Like he had 32 nursemaids as a baby. Vivshpani Blomfeeld's book on the Buddha wasn't on the list, but that's a deep meditation on the Buddha that included stuff I didn't see elsewhere. Unfortunately it's not in print in America, so you can buy a used copy or an electronic version.

I can't remember the scriptures that talk about a fellow who's meditation practice was just to recall his experiences with the buddha, and thinking about the Buddha. Recollecting the Buddha is a positive thing. When I hit on a theme, I chant a mantra that is most appropriate throughout the day. I chant the Buddha mantra. You can also imagine him with you during you day.

There are issues with the miracles. As a modern skeptical person, sometimes it's not clear for me how to translate things from literal to mythical. What does it mean to be born out of the side of someone, instead of coming out the vagina? Do they think women are dirty? Is that misogyny? At the very least it signals him as someone unique who begins talking right after birth. I take it that he has done so much work in his previous lives, that he really hits the ground running.

I don't really have to make sense of it, I can just enjoy it. I've been writing about re-enchanting life, and this account of the Buddha's life certainly does that from a Bhutanese Kagyu perspective 250 plus years ago. There are some interesting little sketches: Mara doodles in the dirt after the Buddha moves past him. There are sections where the devotional writing is inspirational.

If you're looking for your first biography or even second, I might miss this one because you might get some sectarian impressions of the Buddha's life (unless that is your school, of course, or you're considering that school). But if you've read a few biographies and wish to contemplate the Buddha in a new translation, this is a pretty good little book.
Posted by S. Bell at 10:07 AM

Email ThisBlogThis!Share to TwitterShare to FacebookShare to Pinterest
Labels: Book Review, Kagyu, mara, tenzin chogyel, The Life of the Buddha