"Should any bhikkhu knowingly deprive an animal of life, it is to be confessed." The above is from the 227 rules of conduct for a Theravadan Buddist Monk.

I think in this day and age you can assumed that eating meat caused the death of animals. To split hairs the carnist says did they kill it specifically for you? Decreasing the demand is what should be done for a multitude of reasons.

There are some far out rules. You can't dig in dirt or ride in a boat with a nun, except to cross a river. You can't be alone in a room with a woman with the door closed. Reminds me when a female psychotherapist left the door open for an orthodox man. I thought that was so bizarre at the time. With all the men losing their jobs because of sexual misconduct, maybe it's not so weird.

Who is the accused famous person who you find after Weinstein? I just saw Dustin Hoffman has been accused by 4 women. Do you gotta show your penis to women when you hit a certain age? Of course Hoffman is no Buddhist monk, rather a Hollywood movie star, with a different set of expectations. 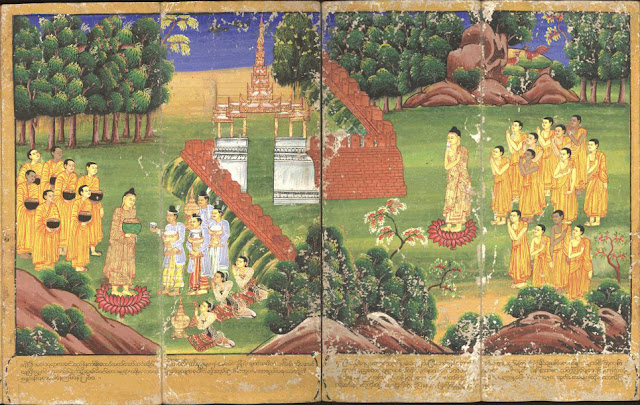 Other recent thoughts: I've been reading Chogyam Trungpa's Training the Mind and Cultivating Loving-Kindness. There are two slogans that sort of got to me. One is "Drive all into one." This means that your wife leaves you, you inherit money, you lose your job, you find a sangha that works for you. Up and down life goes, but I often think, "if such and such just didn't happen," or, "This person made this wrong decision that negatively impacted me." It's all about driving pain away and pulling pleasure towards you. So you can come up with a proliferation of reasons why things have turned for the worse, but in the end it's all our relationship to our resistance to what is happening. It's easier said than done, but not resisting what must happen because of circumstances is good. The confusion for me comes when it looks like you might be able to change things. It's never really clear.

He gives good advice about how to take mindfulness off the cushion. He talks about being a child of illusion. When you're sitting, because you can't move (much) and don't have distractions like googling to gratify curiosity or playing music from India while you read an Indian author, you just notice what your mind is doing. Off the cushion it's not so obvious that you're mind is telling stories. So to "be a child of illusion" is to regard your thinking as you do similarly while on the cushion.


I've been reading Jack Kornfield's first book that came out in 1977. There is a kind of skepticism that writing a book would be useful, but still he interviews a bunch of teachers from Myanmar, Thailand and Cambodia. He was one of the first people I read when I started digging into Buddhism.

Finally, I got a collection of Alan Watts letters which looks interesting. I like to read people's letters.

Hope everyone has good holidays. My pharmacist said that to me, and I asked him what his background was. He's a Muslim from Pakistan and he came here in '72 on a visa because he was a pharmacist and America needed them at that time. He offered to sign up for the military but Vietnam was winding down and they didn't need him. He told me two horrifying stories of being worked over at airports. Once when he was going to his father's funeral they accused him of being on drugs because his eyes were red from crying in grief because his father was his best friend. Sounded terrible. Anyway, happy holidays. 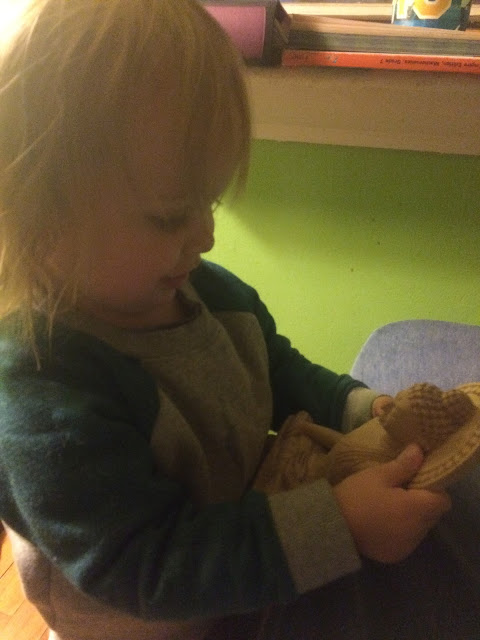 My two gurus. The Buddha has shown me so many things about my mind, and launched great curiosity. My daughter is so curious, kind and she can fall asleep on a dime and be happy on a dime, she gets over things quickly. She challenges me to be my best every day.
Posted by S. Bell at 3:29 PM No comments: