"give me that man/that is not passion's slave." Hamlet 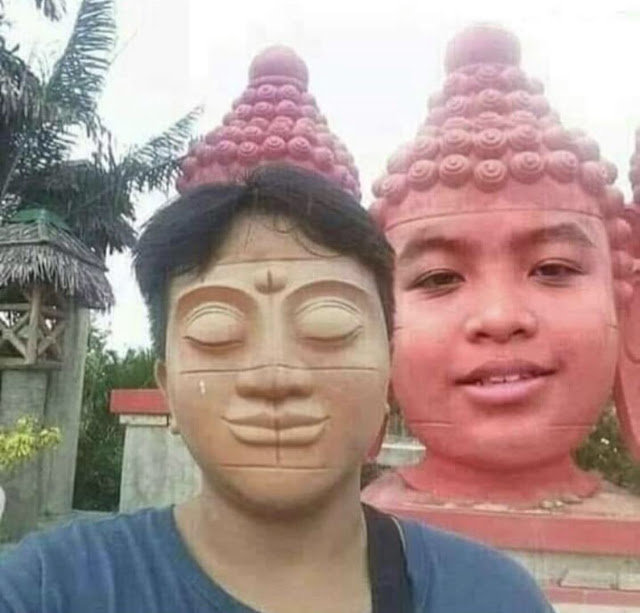 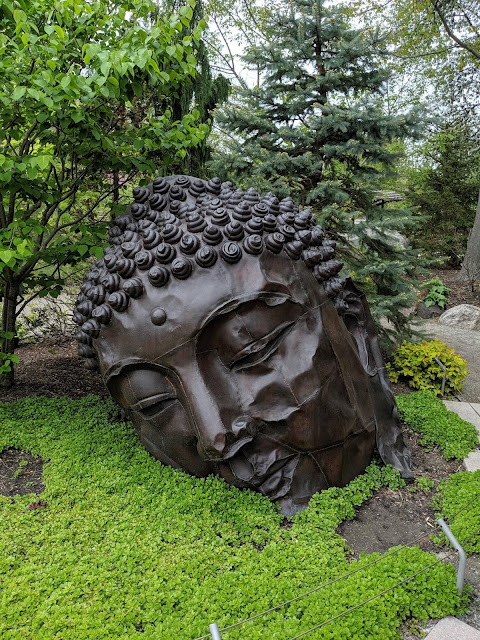 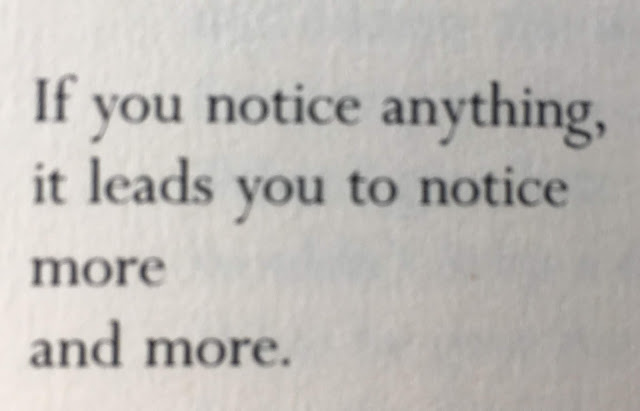 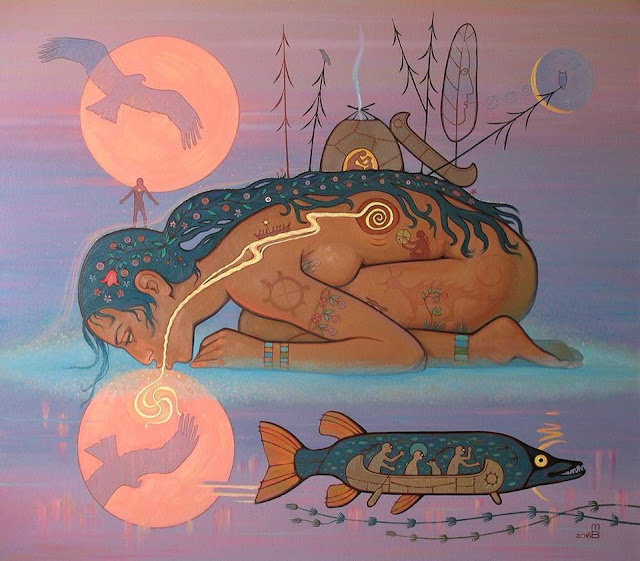 Coleridge wrote of Hamlet, "All duties are holy for him; the present is too hard." (p. 202 Shakespeare and Modern Culture by Marjorie Garber). My solution to that problem is to trust your instincts, your gut. This is where emotions cut down possibilities and you can act in your own best interest. A man had a hunting accident that cut off his emotions from his brain. He seemed normal. He went back to work and someone asked him, "what would you like for lunch." The possibilities were too much for him, he could not decide. While emotions are often the bad guy, make you do bad things impulsively, we tell people to think more. But emotions serve an important function of narrowing possibilities to help you act. Focusing is one method taught to help you tune into your body's wisdom. You can do a body scan. You can do one of the many variety of somatic meditations. Reginald Ray has one.

You can watch a video of Ray on YouTube, interview by Renate McNay on Consciousness TV, uploaded 2015. The video is over an hour, but I watched it.

They go into Ray's 17 years with Chogyam Trungpa. He speaks about his Episcopal root of trying to leave the body. What strikes me about him is his humility. Renate McNay talks about the loss of her child as the crisis that helped her to work towards embodiment. Watch the rest of the video to find out how he does it. The practice helps you to know what your body knows. You see the small slice of reality you've been looking at for it's narrowness as you widen your perspective. You become less invested in your small slice of reality and begin to see infinity.

McNaly said she tried the Earth meditation, and usually she goes up, but to go down seems like the wrong direction. We become disembodied by walling off from our body. You learn to feel and sense the body. You notice the tension of the body. You begin to release the tension. We stop walling off experience. Embodiment is co-extensive with the universe. The experience of oneness with the universe. You let go of tension by going into it. Put your awareness into the tension. That act changes it, you perhaps begin to see how you're holding onto the tension. McNaly says she accepts pain and that disperses it. She feels like it's an endless process. Ray thinks the purpose of life is not to reach an endpoint. Life is a process of unfolding that gives an imperative. Egolessness is the realization that there is no fixed point. Everyone wants the upcycles. Downcycles teach us more. You reregulate, and that is how you grow. Ray's son was 15 when this video happened. That reminded McNaly of a teaching that we are all tired from going through the cycles. But at times the story disappears for her. Ray says it's the ego that's tired, it works so hard.

Ray has done 11 years worth of solitary meditation. Two or three months for 40 years. Ray told Trungpa about his desire for solitary meditation, and he said that's not what we're doing, we're mixing with life. He talked about longer meditations making him go weird. He feels like a month or month and a half was the best length for him, he says 10 years ago (2005?). Milarepa had lots of disciples around him, he wasn't always alone. Long long solitary retreats are not helpful because you're not getting the feedback you need.

Ray has done 3 times month long retreats in total darkness. He hoped it would help him work on his unconsciousness. Trauma did come up. He also talks about calling up his wife to talk him off the edge of some of his insecurities. Trungpa says you think you can handle it, but you can't. Trauma is something you can't handle that you block off. Ray said he was in 19 hours of hell working on it. He said after 3 times doing this, he felt like that was enough. He didn't formally meditate, he just came back to his experience in the dark.

He got buried up to his nose and mouth. He said it took 10 years to resolve the issue of a rock that was in his back while he was buried.

40 minutes out of 70 minutes and I felt full up, I needed a break to process what I'd just seen. I highly recommend this video. Sensory integration is part of this somatic meditation and I'm amazed at how it keeps coming up. When I meditate more, my smelling improves. Usually, I'm pretty glad I can't smell all the stank smells other smell, but I also worry that I'm blocked and unintegrated, not that I have an inferior olfactory sense.
Posted by S. Bell at 12:28 PM No comments: