Learn something new every day 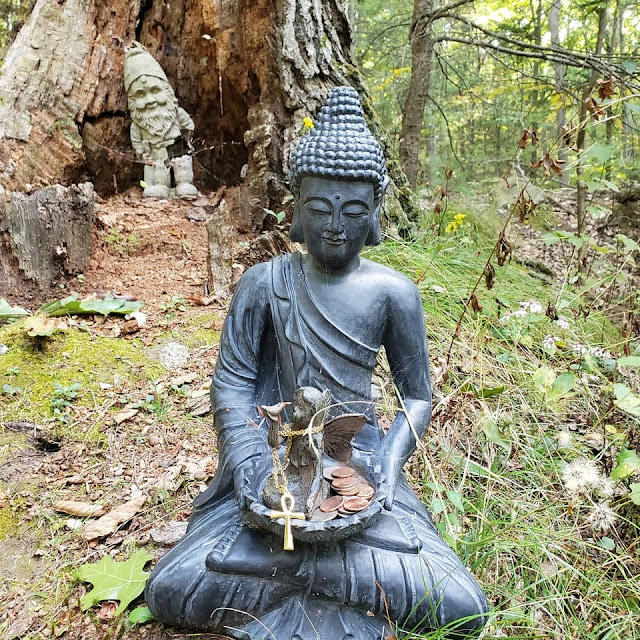 Came across this interesting photo combing the Buddha with some pagan elements. Someone said they came across it on a hike on the eastern coast. It's a popular Buddha rupa sold at a popular retail store. My partner has one. I like that gnome in the background.

Came across an interesting paper, combing shamanism and Buddhism, and the use of mediums. A whole world of Buddhism I've never imagined.

Syncretism is the idea of combining useful ideas and ways of being, and not looking for heresy and blasphemy. In the end it's about what you do, how you treat others, and what moves you along the path.

It's Rosh Hashanah and the kids have off from school in NYC. It's a new year! We get to celebrate new year from so many cultures in this lovely multicultural city. Happy new year to all my Jewish friends.
Posted by S. Bell at 1:58 PM No comments:

Email ThisBlogThis!Share to TwitterShare to FacebookShare to Pinterest
Labels: syncretism 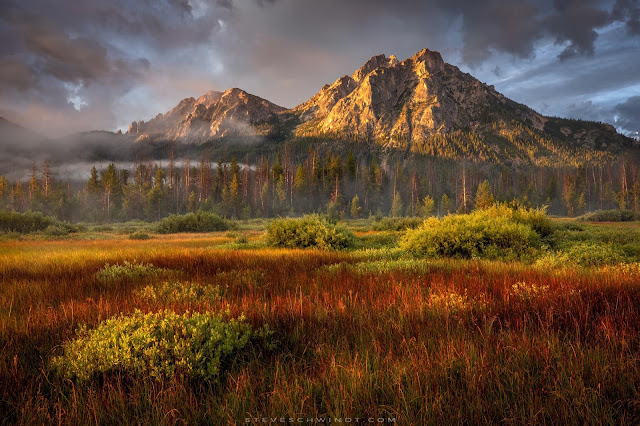 “Please save your praise. We don’t want it,” she said. “Don’t invite us here to just tell us how inspiring we are without actually doing anything about it because it doesn’t lead to anything.

“If you want advice for what you should do, invite scientists, ask scientists for their expertise. We don’t want to be heard. We want the science to be heard.”

In remarks meant for Congress as a whole, she said: “I know you are trying but just not hard enough. Sorry.” Guardian
Posted by S. Bell at 9:08 AM No comments: 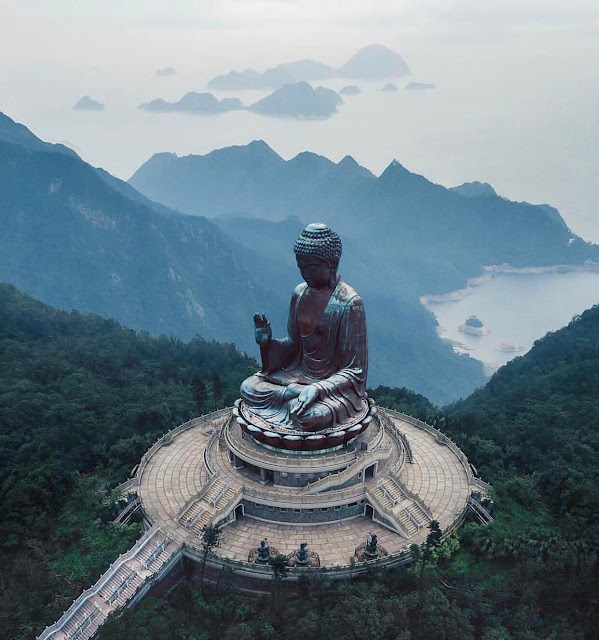 A prayer before eating 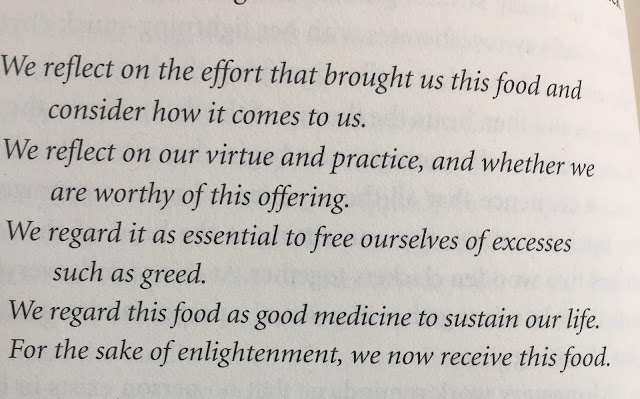 "I am an Alltranscender,
an All-knower. I have no teacher. In all the
world I alone am fully enlightened. There is none who
taught me this – I came to it through my own efforts.” 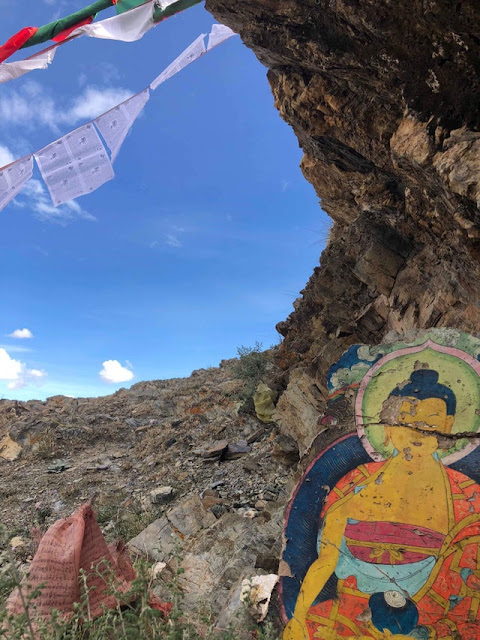 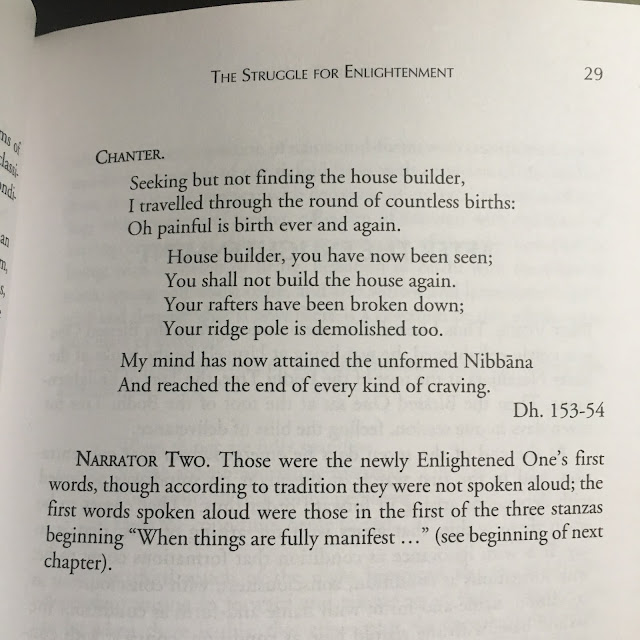 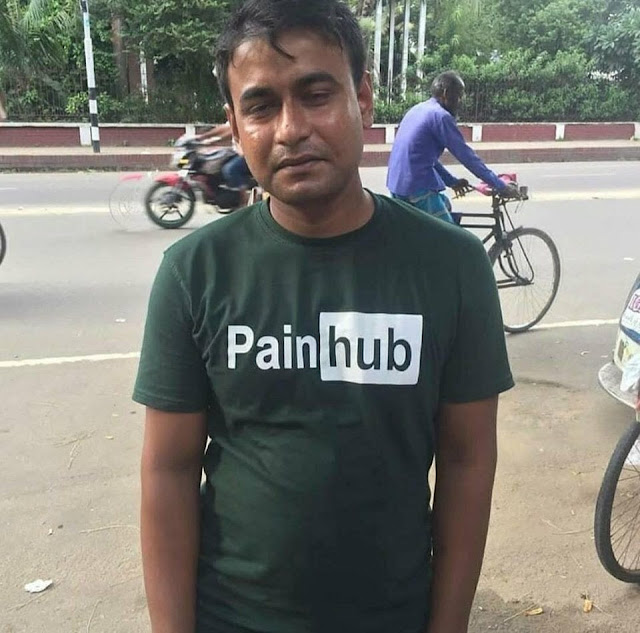 “Is Buddhism inherently liberal? The vast majority of American Buddhists are liberal—often very liberal. Is this a natural reflection of Buddhist values of compassion, generosity, and nonaggression, or is it just the way Buddhism happens to have taken root in the West? In the current political climate, Buddhist values are best served by the left. But in other places or other times it might be different. It is helpful to remember that conservative values like responsibility, self-discipline, merit, and respect for the past are also dharma principles.”

From Lion’s Roar by MELVIN MCLEOD. He's the editor. He also writes;

"Although I am strongly a Buddhist for Obama, I don’t think “American Buddhists for Obama” would really be helpful to the dharma (nor to Obama, for that matter)."
Posted by S. Bell at 12:31 PM No comments: 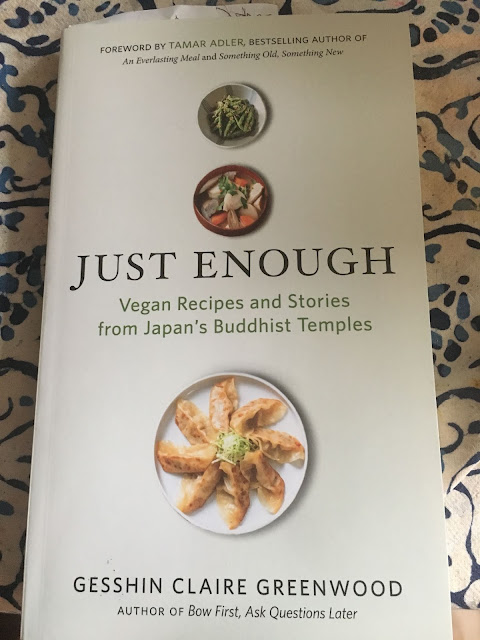 Tamar Adler has a great forward.

Gesshin Claire Greenwood has a blog called That's So Zen. She went to a "close the camps" rally in San Francisco where she lives. Sounds like worthy activism.

Greenwood spent 3 years at Aichi Nisodo, which is part of the Soto sect of Zen Buddhism in Japan. Seems set in the suburbs of Nagaya, the 4th largest city in Japan, on the south/east side of Japan, near the middle, halfway between Tokyo and Kobe. Looks like a port city. Chūkyō metropolitan area is the 3rd largest metropolitan region in Japan and has over 10 million people. It is near the Nagoya Castle. Google has the monastery 6.8 miles away from the castle. This is where she learned Japanese monastic cooking. The monastery was founded by Jorin Mizuno, and moved it the present site in 1908. It can train up to 140 nuns at a time. It was all burned to the ground during WW2 in 1945, and they rebuilt it in 1947-51.

You can get a sense of her in this video on Tricycle. She tells the story of the Buddha in the spirit of a nun who used to come around and bring snacks and talk about the Dharma. The video is a little more than 13 minutes. She quotes Walt Whitman. She made a mixed CD to help her mother cope with her going back to college. You can see the video of the song Our Children. She discusses pain and suffering.

I liked: "Becoming comfortable with lack can make us feel as though we have enough." (p.1)

"In contemporary Western culture we don't pay much attention to the point in time when we have just enough. We're conditioned to think in terms of lack." (p.3)

I carried around this quote and tried to notice when I had enough. Sometimes I read Dharma books and there's a lot of stuff that I can't use yet. Well, I was ready for this lesson. Nothing so awesome as being open to a lesson. I know it's a kind of wordly lesson. It's not great peak over the wall or flash of lightning. But it's an awesome kind of coping question, to reframe my experience in a beneficial way.

This book reminded me of Eat, Sleep, Sit about a man's 2 year stay in a monastery. He wasn't a cook. I'm sure there are other English language Zen monastery accounts. You can't search that, because it doesn't turn up either of the books, but it does bring up Seven Practices of a Mindful Leader: Lessons from Google and a Zen Monastery Kitchen, which I have on my shelf. Empty Mirror is the classic I wish to read. Indeed Greenwood has a book about that time: Bow First, Ask Questions Later. My Dharma Lust Booklist grows.
Posted by S. Bell at 8:29 AM No comments: