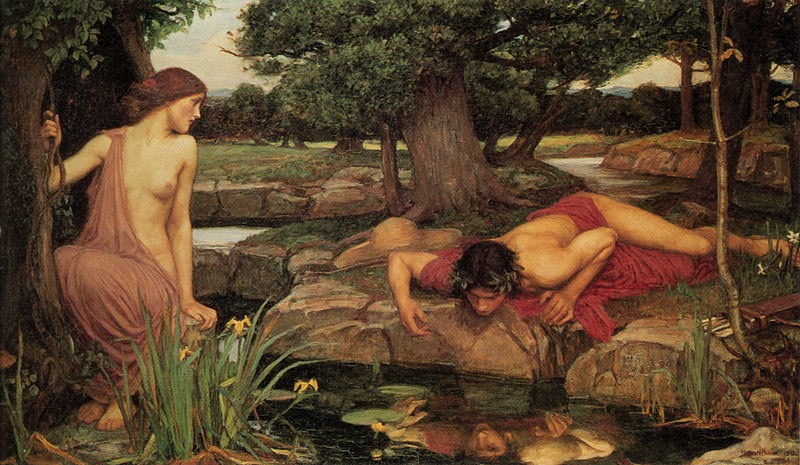 Accountability is something you don’t see in the media too often. Politicians and celebrities tend to see themselves as the exception because they are successful.

Then you see people like Wesley Autrey, the subway hero who jumped down to save someone, couldn’t get them up, so he laid on top of him, and risked getting run over. The story ended well. When asked about it, he said he’d do what anyone else would do. I wish that were true. What he did have was humility in that moment. I don’t know how much he got swept up into his fame, but in that moment he was not into self-promotion. He spoke of a kind of honest humanity he hopes everyone has.

Now think about publicity whores who think any publicity is good, whether the story is good or bad.
The media has twisted our values in favor of titillation, materialism, youth worship. The media would not use these things if they were not inside us, so the good fight is to fight against diversion, superficiality. You’d be surprised how many times, when I meet someone I like, they say they don’t own a TV. Then you think about people all the people you know suckling at the boob tube.

In meditation you gain a little insight into self promotion. You see through it for the ruse that it is. That’s why psychotherapist are so keen on it. Psychotherapist tend to see narcissistic people—they tend to like the direct attention of psychotherapy, in a distracted world. Another symptom of the loss of relationships through fragmentation.

Holding people accountable is not easy. People are often offended, they feel like you’re empathizing enough with them. They had their reasons for not being accountable. They get defensive, like their self esteem is challenged by accountability.

On the other hand, some people hold up accountability beyond the relationship. One of the things I like about Republicans is that they talk about personal responsibility and accountability. And yet they hold it up at the cost of truly helping people out. Tough love isn’t always the answer. We can do things that truly do help people without fostering dependence, which by the way in their mouths, lose all meaning. They make it seem like we’re not all interconnected.

A very difficult relational thing is to hold people accountable, without being confrontational, but coming from the place where you want to stay in relationship with people. Sometimes people get angry when people are not accountable and use the relationship to reject them, and dramatize their point of accountability. It is easier for them not to be around people who do not take responsibility. To me, that is the easy way out. To feel disgust for how someone has behaved is fine, but to keep in relationship with someone, chooses the person over the action, and holds out the hope that people will evolve and learn their lessons. I think we’re quick to withdraw second chances from people in our society, because of black and white thinking. I think like the the Tick, that life is a battle between good and less good, not evil. Evil posits a maliciousness inside someone, a kind of ethical cancer that can not be operated on. To be sure sometimes people take advantage of compassion, but then it’s the person’s responsibility not to have idiot compassion, the term Chogyam Trungpa coined. We evolve in our compassion, but I think withholding empathy is not the right course in the dialectic. We can see circumstances, and try to improve them for others. People tend to have a kind of momentum, but they also have the urge to improve that momentum, and I want to be on the side of people working to improve momentum, intelligently and wisely. And that includes keeping accountability while also maintaining the relationship.
Posted by S. Bell at 7:42 AM No comments:

Celebration for the 25th