Here is a quote:

We have the resources to overcome poverty. The big question, as always, is whether we have the will to do so. Looking at the persistence of poverty from a Buddhist perspective, we can detect beneath the policy debates a contest between two contrary conceptions of human nature, each entailing a distinct moral vision. One sees people as essentially separate, responsible only for their personal interests and their narrow circle of family and friends. From this perspective, we are all locked into unavoidable competition against one another for the good things of life, and the best way to ensure our success is to enhance our power and influence to shape public policy to our advantage. This point of view sees the poor as failures, as castoffs who must patiently endure their pitiable fate. We’re entitled to help them, of course, but our help should be considered an act of private charity, not a plank of policy—and, therefore, not our collective responsibility.

He goes on to contrast it with a view of interconnectivity and morality. He points out that it's really up to us whether poverty exists in America. It's not a long essay, but it's very succinct. I highly recommend it.
Posted by S. Bell at 11:22 AM No comments:

Historically I've read a lot more Buddhist books, so that I could do a best book of 2013 post. But I didn't read as many Buddhist books this year, and most of them were not from 2013. I will say that I did quite enjoy Living Wisely, the second book by Sangharakshita on the Precious Garland.
Posted by S. Bell at 6:38 PM No comments: 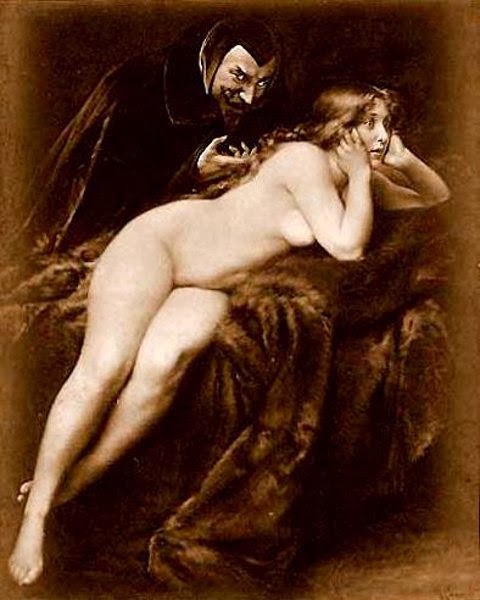 I was once on a training where the presenter asked, "what stories are working on you?"

I've been thinking a lot about the following quote of David McMahan from Tricycle. He's talking about thinking our practice is like the practice of ancients, that practice is timeless, and then comparing an ancient monk and a modern person:

"He has left his family behind; he is celibate; he doesn't eat after noon; he studies texts that give him a skeptical view of the phenomenal world and its value. Is his practice really exactly the same, as that of a contemporary secular mindfulness practitioner who is meditating to excel at work or to be more compassionate to her children?"

I think I use meditation to be more mindful, work better, be more kind to my children. This comment stung me a bit.

I read an essay where a woman didn't react to her husband saying he didn't love her, that she just didn't take it personally, and realized it was his problem, and let him work it through. She saw the problem as inside him, not her, and she did that because she saw happiness as coming from inside, not externally. Now I don't know if that's a really good insight, or whether that is Buddhism, but who cares. What struck me was that she was not blow around by the worldly winds, she wasn't reactive.

The idea that happiness comes from the inside, and not outside, is quite intriguing. That's a similar point to the idea in the first quote that the ancient monk avoided sensual pleasures. It was more ascetic than most people's modern experience, where we feel entitled to compensatory indulgences after a hard day of work. Maybe we would see ancient monks as masochistic today. I think that is what is transcendent in spirituality, not the repudiation of the world, but not getting reactive about the external word. Is enlightenment just a really awesome equilibrium, lack of reactivity?

The point is to not react so strongly to negative things, or positive things, to seek the middle way. You could use the middle way to justify anything, but I think it was the idea that you don't seek pleasure, and you don't court pain, you use other criteria, like the impact on others, and the impact on your spiritual life. Wings and a football game might be quite fun, but will that advance your spiritual life? Listening to the wise counsel of your elders who have progressed on the path is an important aspect of the path.

The work/recreation split is something that trips me up. I feel overwhelmed, don't have much fortitude capital these days, just keeping it together. I've struggled with maintaining my positivity. I need to do more metta, work on the basics. What amazes me so much about the Buddha is that he was not distracted, he kept his focus on finding out about enlightenment, and he didn't even know what he would find.

So after I read that last paragraph, I decided to just imagine I was on retreat. It worked for a little while and shifted things a little bit. There's no easy solutions though.