I quite enjoyed watching this video this morning.

On thing that strikes me about this video from 1993, 21 years ago, is that Bhante thinks about the consequences to others. Pratityasamutpada is the first thought. If someone references a red herring of other's behaviors, then he suggests people focus on themselves. He demonstrates a kind of democracy, in that they voted on whether to add a 11th precept, and it failed. He discussed the differences between the west and India, where drinking is more taboo. He talks about his own example, where he quit drinking all together even though he likes a drop of wine during a meal, because of the impact of others. I really like it that he supports the freedom of others, but shows such a kind example. Another tac he takes is that fine, you look at one example, but what about the majority example, can you see that? Finally he does say that there is to be no drinking in FWBO centers, now renamed TBC.

In all my time with the TBC, they were dry events, except parties. I do remember someone asking if I was fit to drive, after I'd had some beer. At the time I thought that was annoying question, but I think it's a fair question.

I have been reflecting a lot on drinking lately. I have brewed my own beer, and there have been times in my life when drinking did take energy and money from me. I do think I have alcoholic tendencies, and there were a lot of people in my life while I was growing up who you could say drink too much.

I remember in one of Bante's memoirs, he drove across Europe, and was astonished by how much of agriculture was given up to wine, and I think he said he stopped drinking at that point, because while he liked a little, he thought the world had devoted too many resources to drinking and he did not want to participate in that.

He also talks about contributing to the culture of bragging about drinking, and the effect that might have on other people.

One time when I wrote in the reporting journal of men who have asked for ordination, that I got tanked with my preceptor, and someone condemned me from Sri Lanka. I remember being very tired the next day for a retreat inside a prison. But in the end it went well. I think being in jail was very stressful for me, and that may have contributed to the drinking. Also some people bought us a round when we were about to leave, and they wanted to talk about Buddhism.

I guess I remember some bit in Milarepa where he drinks and thinks he gets enlightened. But if you look at that story, that is the only instance of drinking, and he's laid of lot of ground to get to the point, and maybe the drinking released some inhibitions. They talk about Ananda not being enlightened and wanting to join a counsel of remembered speech from the Buddha, but you had to be enlightened. This made his efforts more tense, but just before he fell asleep, he relaxed and achieved enlightenment.

What I think is interesting in all this is that it's a case by case example, and that you must consult with your spiritual friends. Friendship is the emphasis. They don't want to judge others. I really find the desire not to judge others as really important.

Bhante also uses the phrase "pseudo-spiritual book keeping" to refer to someone who says, "well, I don't drink so I can be a little lax with the speech precepts." Bhante says you must apply yourself to all the precepts and not look for excuses not to.

My son wants to use the computer to play Minecraft, so I'll edit this later.

Reading Savage Pilgrims: On the Road to Santa Fe

This could be interpreted 2 ways. Is he talking about the multiplicities within oneself, or is he talking about interconnectedness? Either way it's cool. I wonder if that's what the Buddha was thinking about when he talked about rebirth. How we all have a John Malkovich inside of us.

A surly troubled youth asked me the other day, "why do you care?" He was referring to the negative choices he was making. I think now my answer is interconnectedness. I think that's what the Bible is getting at when Christ says what you do to the least of me, you do to me. I feel like that my conservative friends have lost that insight.

Lawrence goes on to talk about a prayer to Saint Catherine. Again, it's ambiguous because there are lots of Saint Catherines. The most famous one is a virgin who every time she converted someone to Christianity, they were murdered.

It's hard for me to imagine Christian persecution in Christian America. It's the Christians who are doing the persecution here. It's not hard to see when people feel like they are closer to the truth, they can, out of insecurity, turn it into intolerance.

But a Bluesman (or woman) doesn't turn suffering into revenge.

What I like about Savage Pilgrims is that Shukman takes his own spiritual journey, and he's trying to shuck off his conditioning, and get closer to the bone, and embrace his freedom. I've only read 67 pages, but it's a beautiful travel memoir so far.
Posted by S. Bell at 7:09 AM No comments: 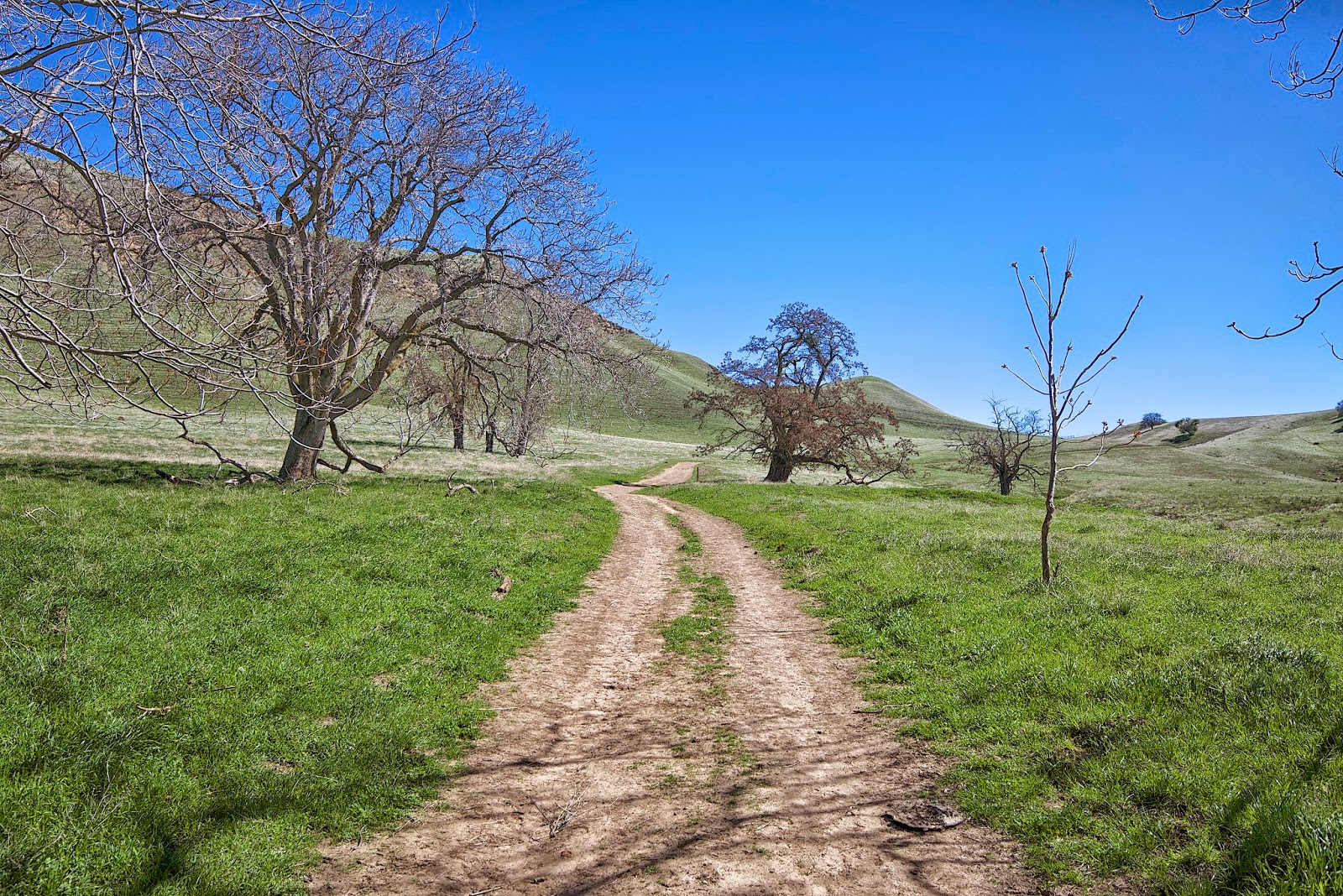 I haven't meditated in yonks. I asked myself why I haven't been. My answer was that I had lost the habit. How would I refind the habit? A commitment. How does one go about following through with a commitment? Thinking about it is my first thought. Why do I want to meditate? I hope to be more aware for the sake of others.

My standby meditation is mindfulness of breathing the TBC way, with 4 stages. I've done the 16 stage anapanasati on retreat, but it's just so involved. Not that I don't like a little insight even when I'm calming myself.

I take a look inside, and it's a foul rag and bone shop. And yet, to look at that a little, it dusts the shop a little, it doesn't look as bad. Perhaps one of the reason why people don't meditate and do therapy is that when they tune in, they don't particularly like what they see. For me, that's the whole point. You drag stuff out into the daylight and it loses it power. It's a painful process and I accept my resistance to it, forgive my foibles, weakness, imperfections. I'm a middle aged man with the same old problems, but then I tell myself about the spiral. The upward spiral. It's all to a point. Even if I'm knocking at the door of the spiral staircase, that is worth it.

They say spiritual traditions make sense of suffering. Nietzsche suggests you get too comfortable with suffering, but I think he misses the point. The grace to accept what is happening isn't easy to come by. We stick the second arrow in. One is enough. Pin down the demons and stair at them. They don't go away, but they lose their power.

So to confirm why I meditate, I reflect on the path. Meditation is the path.
Posted by S. Bell at 6:55 AM No comments: