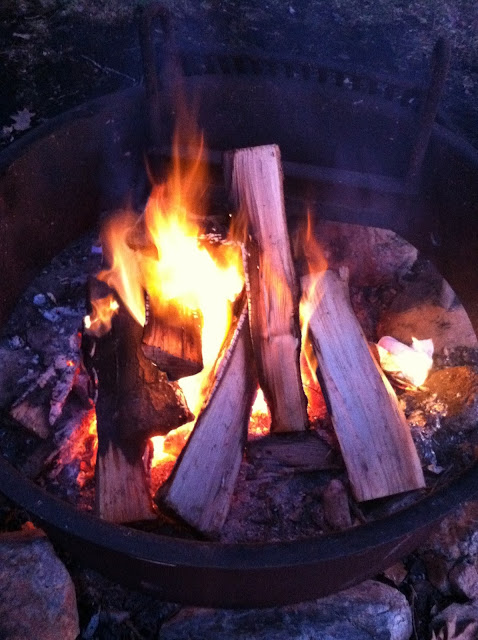 Sangharakshita, in the meditation anthology, talks about saying "sit" instead of "meditation". His take was that sit is casual, where as meditation implies more the right effort involved. I thought that was interesting.

He also says when you're tired, you are in your lower nature. Better to take a nap than meditate.

I've been enjoying the novels of Haruki Murakami, which I feel has a Buddhist element to them.