This TV show has a main character that is influenced by what seems to be Zen. He's in the moment. He listens to tapes. It gave him something to read while he was in prison. He was wrongfully convicted and returning to being a detective, he is also very wealthy from the mistake the state made. He hired a friend from jail to be his financial advisor. His partner is a beautiful woman of middle east origin and the captain ends up being from New York. Usual cop drama. They talk about competing theories of murder and work to test their hypothesis. Somewhere towards the end, questioning someone leads to a confession.

There's not much to say except that Buddhism is becoming a part of main stream culture. Supposedly the show is filmed in New Orleans, but the show is set in LA. The west coast is more influenced by Zen than the east coast, but there's a lot of Zen out here too. 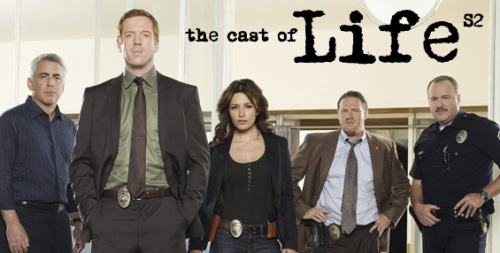