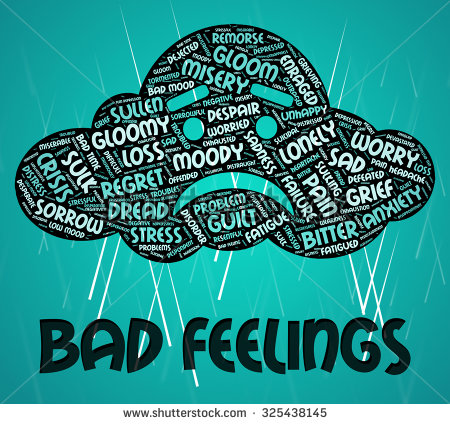 Read the part of Working With The Five Hinderances the is about ill will. Our current president is firing off ill will in me a lot. Now without going into the criticism of the president, I want to focus on what it triggers in me, my ill will, not his.

I can only control myself. It clashes with my values, including integrity, empathy for others, truth telling, social justice. So lots of things clash with my values. Even a federal government can do that, and an individual executive can do that.

Also I'm not perfect, I've violated my own values many times. Am I mad at myself for going against my own values, not understanding my shadow well enough. Yes I am.

There are plenty of people who don't feel represented by every president, but this one seems special. I'm talking with people a lot, like I did after 9/11, trying to figure out what the heck is going on.

One positive thing to do is engaged Buddhism, to fight what you see as not so good, and work towards a better world. Another is to send metta to all the people who are hurt by certain policies that are attempted to be enacted.

Finally, as always, you try to befriend your ill will, get to know it in the deepest possible way. No point in pretending it's not there.

I think if I met the president and was allowed to talk with him, I'd want to hear more about his past.
Posted by S. Bell at 5:19 PM

Email ThisBlogThis!Share to TwitterShare to FacebookShare to Pinterest
Labels: Ajahn Theradhamma, ill will hinderance, Working With The Five Hinderances